Holler, just a small snippet of zombie artwork this week.

Been occupied the past couple weeks by some audio work and a logo design I’ve been contracted to do.

Tho it may be upsetting to some of his fans, I’m pleased to announce I created the new audio face of LevelCapGaming, my friend’s youtube channel.

If you don’t know his channel, he posts gameplay and commentary on tactical online shooters, primarily Battlefield 3 and PlanetSide 2, so far.  Here’s a sample of his stuff, including the audio I made at the beginning and end of the video. 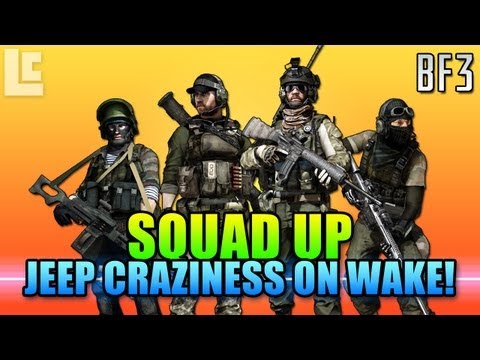